HFM Investment Advisors is an independent, fee-based investment management and financial planning firm that empowers our clients through coaching and discipline to reach a higher level of investing peace of mind. With a look-you-in-the-eye commitment, our goal is to keep you educated, involved and confident in every financial decision you make. 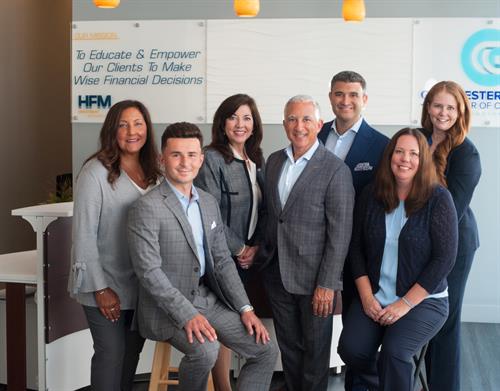 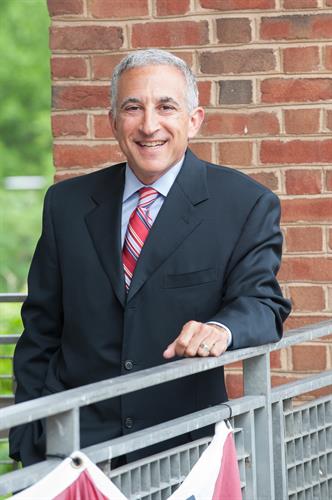 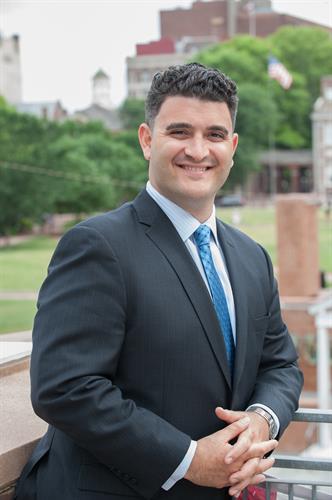 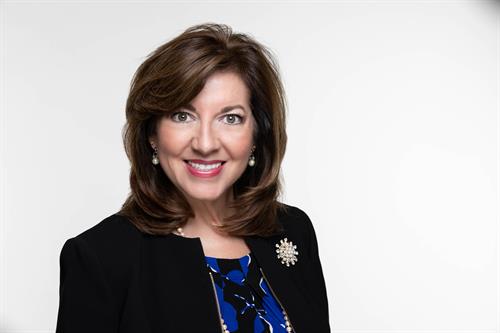 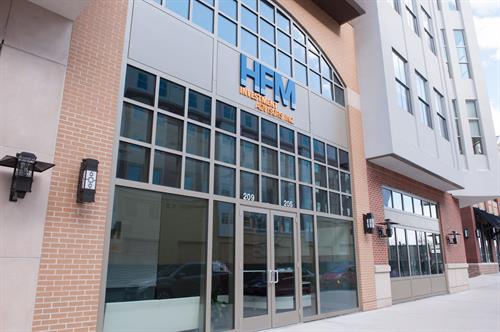 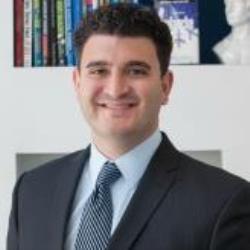 Jason is not your typical Financial Advisor. In his role as Investor Coach he provides our clients with more than just an occasional check-in for financial advice. He strives for each client to fully understand their Investment Philosophy, strategy and its impact on their long-term financial well-being. Since 2009, Jason has helped grow our business by improving technology, standardizing processes to improve firm efficiency, presenting financial education workshops and being active in many networking groups and non-profit initiatives.

Jason graduated from the Robert H. Smith School of Business at the University of Maryland. During his undergraduate summers, Jason worked at HFM as an Intern and found his calling. His studies about Modern Portfolio Theory, Efficient Market Hypothesis and the 3-Factor Model were immediately put to work at HFM. Jason’s thirst for knowledge continued as he became a CERTIFIED FINANCIAL PLANNER® in spring 2016. 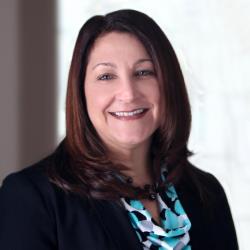 The vast amount and complexity of back office administration required to run a Financial Services firm demands a smart, meticulous coordinator to navigate through the multiple vendors involved. Roxanne possesses those exact skills and competencies. Roxanne makes sure every ?i? is dotted and ?t? is crossed so that our client?s experience is as smooth as possible.

Roxanne brings over 20 years of customer service experience and client relations skills to HFM. Client questions about their investment account, insurance policy, address or beneficiary change are all processed by Roxanne with confidentiality, accuracy and attention to detail. 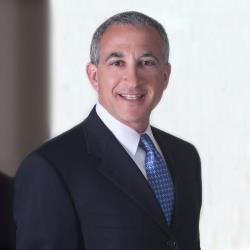 Michael is HFM’s visionary. Since 1989 he has adapted his practice to stay ahead of the curve. Whether it’s technology or strategy, he pursues and implements the best in investing, financial planning and compliance practices for his firm’s clients. Michael holds a B.S. from Rutgers University, designations of Chartered Financial Consultant (ChFC), Accredited Estate Planner (AEP), and Chartered Life Underwriter (CLU) all from The American College, Bryn Mawr, PA. Michael serves as first vice-chair of the executive board of the Gloucester County Chamber of Commerce, the Treasurer for the Washington Township Education Fund and member of the Rowan College of Gloucester County Business Advisory Committee.