Founded in 1996 by Tony Onesti, US Construction Group was originally US Electrical Construction Co., Inc. and focused mainly on commercial and retail electrical construction. The Company quickly grew and expanded into a nationwide General Contracting firm specializing in high end retail construction, including new store build-outs, open store remodels and ground up construction projects nationwide. While the majority of the projects are in the retail market, there have been many other projects completed in other markets such as, schools, churches, restaurants, rehabilitation and assisted living facilities, and distribution centers.

US Construction Group has become the “go-to” contractor for high-end retail companies by maintaining the highest standards of quality craftsmanship, personal attention to detail, a quick response to client questions or concerns and a creative approach to problem solving. 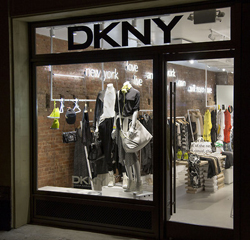