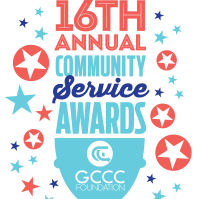 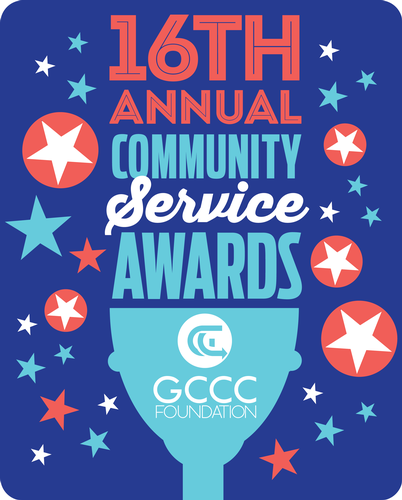 Join the GCCC Foundation as we celebrate the accomplishments of business and community members who give back to help make our County the best place to live, work, and do business!

The GCCC Foundation congratulates our 2020 Honorees:

Teddy Thomas has been involved with the creation, operation, growth of program services, and building expansions of the Ronald McDonald House of Southern New Jersey since its inception in the early 1980s.

The Ronald McDonald House provides a "home away from home" for families who have seriously ill or injured children being treated at local hospitals, giving families a warm and welcoming environment within which they can stay for a days, weeks, or months - as long as their children are receiving medical treatment. The House provides the essential comforts of home: comfortable beds, hot showers, home-cooked meals, laundry facilities and much more.

In 1982, Thomas was asked if she'd volunteer to help launch a Ronald McDonald House in Camden. Following the founding of the first Ronald McDonald House in Philadelphia in 1974, the first House in New Jersey opened only nine years later in 1983 in a small Victorian row house behind Cooper Hospital.  After the Eagles Football team partnered with McDonald's to help create the first House, other NFL teams in large cities across the USA partnered with their local children's hospitals and the concept quickly spread across the country.  The charity is now global.

In 1998 they built their home in its current location on Martin Luther King Boulevard in downtown Camden. The four-story brick building includes bedrooms with private baths, a convenient kitchen, large dining room, living room with fireplace, TV lounges, laundry rooms, and internet access for parents to keep in touch with other family members and to do research on their child's condition. Renovations are currently underway to increase number of bedrooms and construct a second kitchen.

Each House operates independently and receives specific funding from the local Ronald McDonald House Charity chapter and donor designated gifts from the United Way. The Ronald McDonald House of Southern New Jersey receives approximately 10% of its $1.9 million budget annually through these two channels, raising the balance of its needs through individual giving, corporate support, foundation grants, and special events.

Today the Camden facility is one of more than 369 houses in 43 countries and regions across the globe. Ronald McDonald House Southern New Jersey has served as a "home-away-from-home" for more than 28,000 families whose children are being treated at nearby hospitals for critical illnesses or traumatic injuries. We have served families from as close as Southern New Jersey, and as far as all other states and 39 foreign countries.

Partnering with the GCCC Foundation through event sponsorship investments provides you with the opportunity to showcase your business, gain exposure for your company and build new, lasting relationships with fellow business and community leaders.

GCCC Foundation sponsorship opportunities provide your company with visibility and recognition before, during and after the event throughout Southern New Jersey. Event sponsorship is the best way for you to increase your company's visibility, taking you one step closer toward becoming a center of influence. 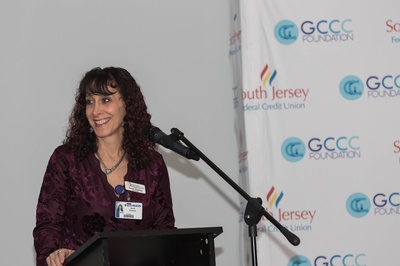 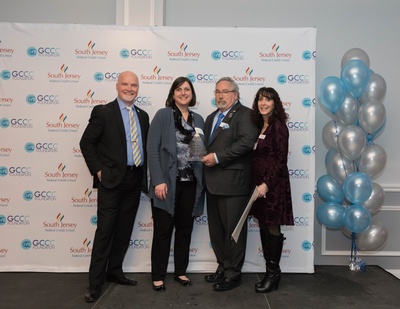 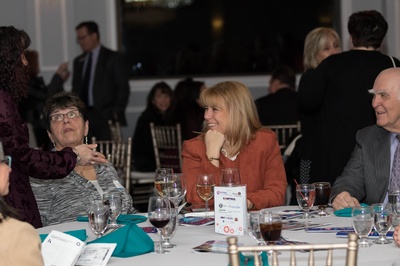 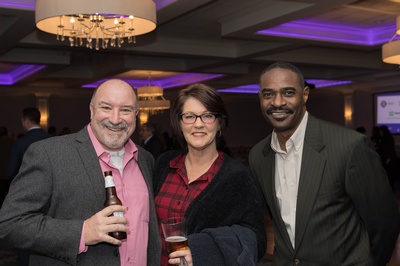 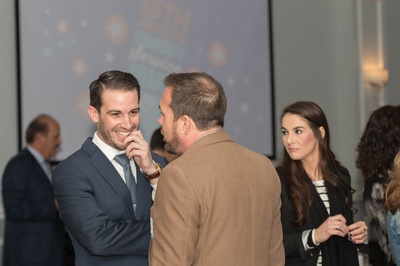 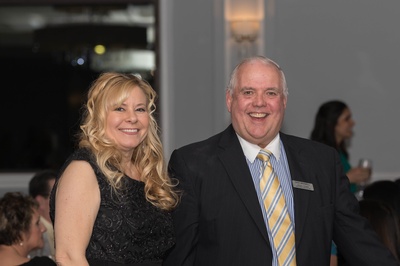 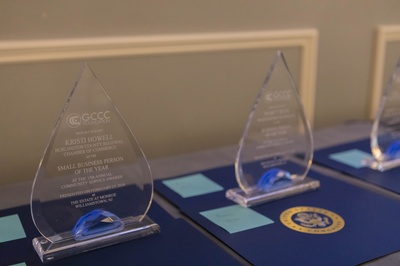 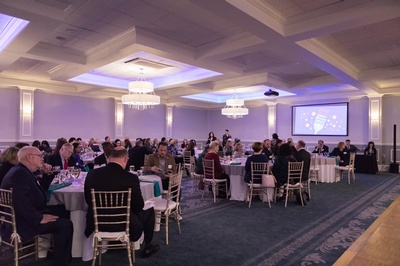 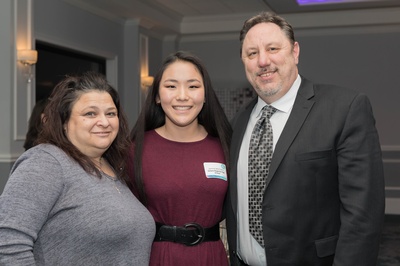 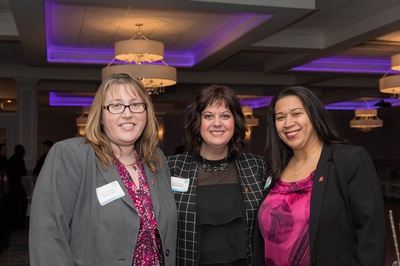 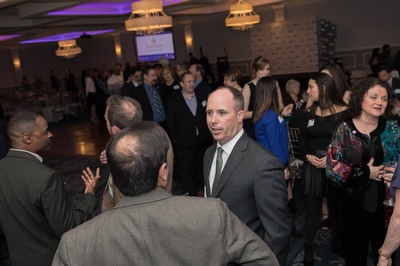 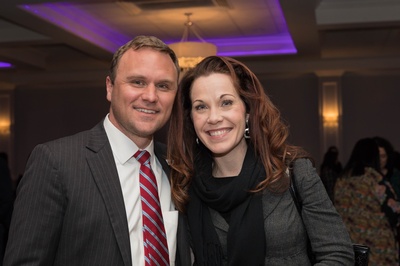 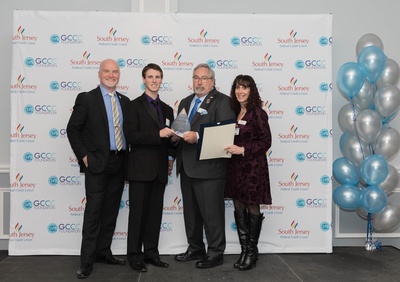 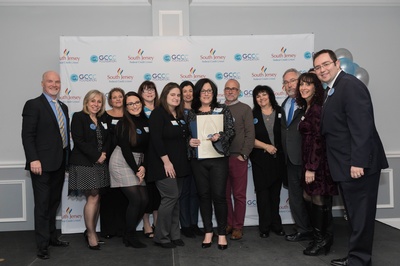