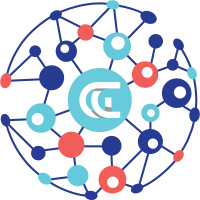 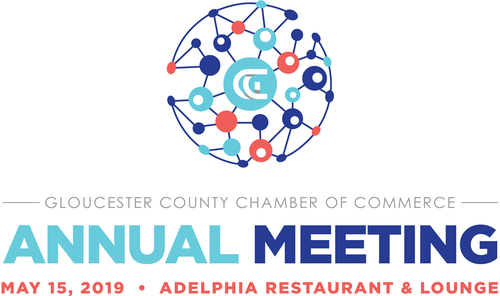 Join fellow South Jersey business leaders for the 2019 Annual Meeting! This gathering is a consistent draw for influential members from a wide spectrum of industries in our region.

Chamber President & CEO Les Vail will present the "State of the Chamber" address, providing a mid-year report of the Chamber and the business opportunity initiatives scheduled for the remainder of the year. Vail will also offer updates on committee activities.

The Annual Meeting is also the reorganization meeting for our Board of Directors, in which new members are introduced and the Executive Committee is selected. Retiring Directors will be honored for their commitment to the Board for the past three years.

Retired Army Captain, Leslie Nicole Smith, graduated from Marymount University in Arlington, Virginia and received her commission from the Army ROTC program at Georgetown University in Washington, DC. Leslie was then assigned to the Nuclear Biological Chemical Corps, and also attended the Army Defense Information School, enabling her to serve as a Public Affairs Officer.

Leslie deployed to Bosnia in September 2001 with the 29th Infantry Division for Stabilization Force 10 during Operation Joint Forge. While in Bosnia, Leslie developed a blood clot and returned stateside two weeks before the end of her deployment. She was immediately admitted to Walter Reed Army Medical Center and diagnosed with a blood infection, resulting from exposure to a chemical agent or toxin. Ultimately, Leslie lost her left leg and she is now legally blind.

Leslie was never discouraged by her losses and forged ahead. Her positive attitude carried over into her work at the USO and the Department of the Navy. Leslie is an Ambassador for the Gary Sinise Foundation and the Travis Manion Foundation. She has appeared on Lifetime's Project Runway All Stars to raise awareness for women veterans and on the daytime drama, Days of Our Lives, for a special veteran’s episode dedicated to PTSD.

Leslie has shared her inspirational story across the country including the White House, West Point, and Wall Street. She has appeared on both local and national media such as FOX News Live, MSNBC, CBS Talk Philly, News Close Up with Marvin Scott, and SNJ.

Leslie’s story was included in the third book of the American Heroes series written by New York Times best-selling author and former Marine, Colonel Oliver North. In February 2014, both Colonel North and Leslie were guests on the Katie Couric Show to discuss the book, “On the Homefront, The Hearts of Heroes” and to share her motivational story. Leslie is always accompanied by her faithful and hard-working service dog, Issac, who helps her navigate through life each day with confidence and happiness.

Members have the opportunity to sponsor and/or host Gloucester County Chamber of Commerce Events. Event sponsorship gives your company promotional benefits, high-level exposure and positions your team as a leaders in the business community. 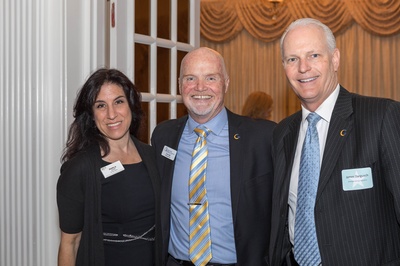 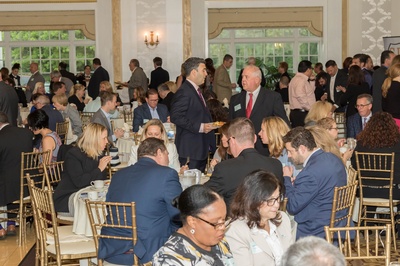 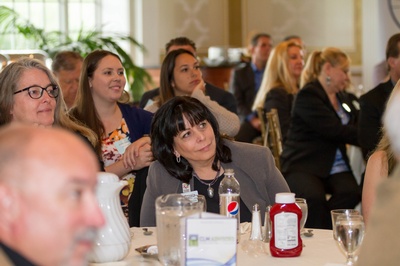 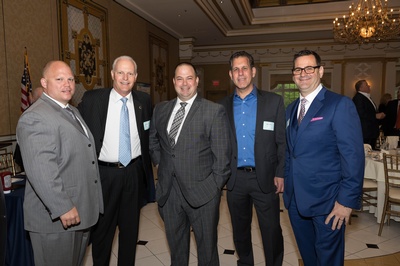 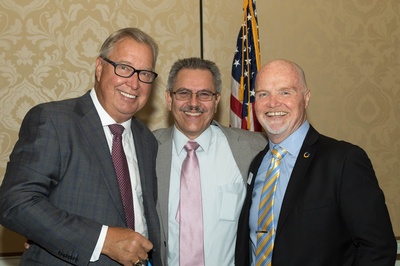 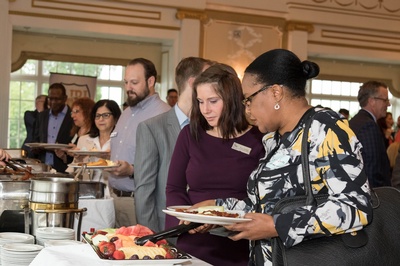 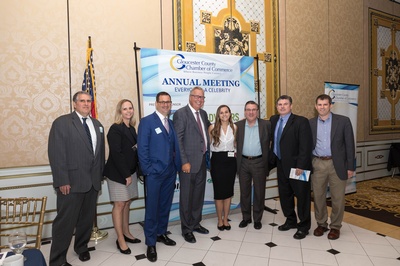 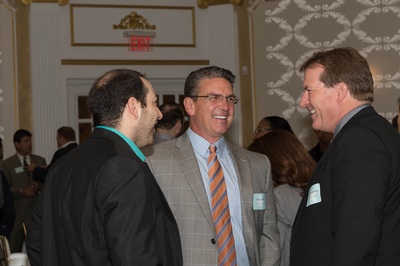 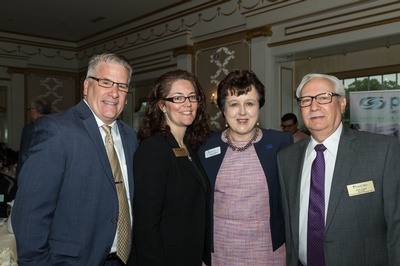 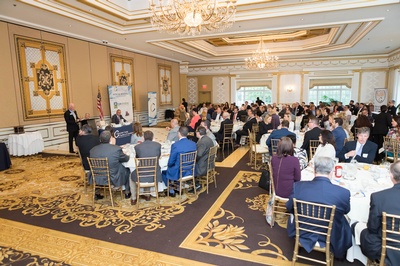 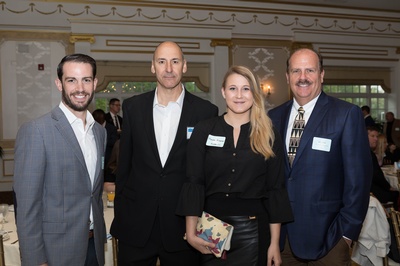 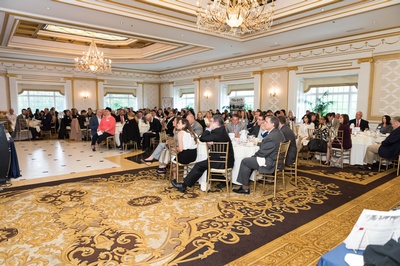 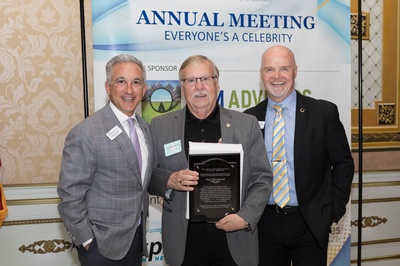 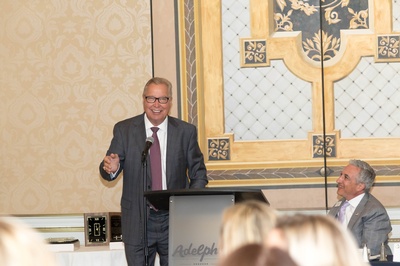